I feel sexy in Congo
The SAPE concept comes from centuries ago where the young people were brain washed during the time of the French Congo where they were told to look presentable. It all started when Andre Grenard returned from Paris all dressed up and had a huge fan following. The organization of SAP has members that are artists and they never fail to stand out in a crowd. Every member has his own style in dressing up and even has a set of gestures that are unique to him. They can be seen during weekly, impromptu parades, which brings out applause from the watching crowd. The main principles of these pacifists are to have style and non violence. They don’t want to go unnoticed by the world and one can say that they haven’t failed to do that. You will find them doing a merry dance in establishments and at bars as well. 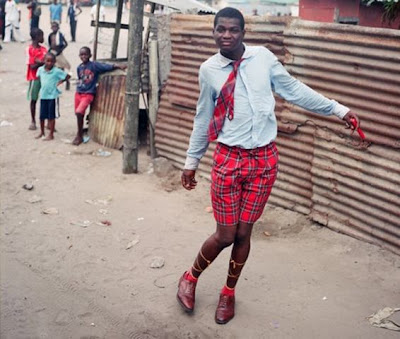 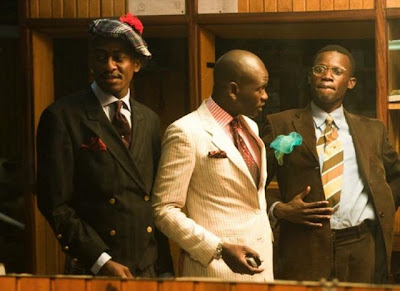 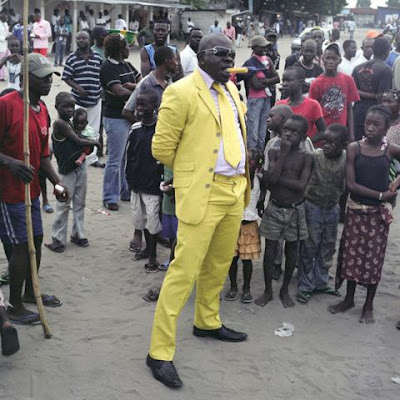 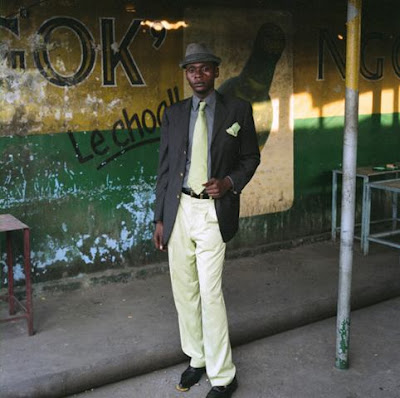 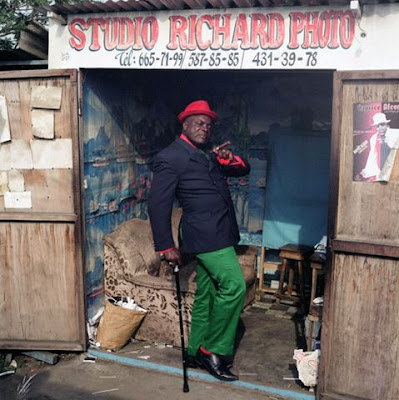 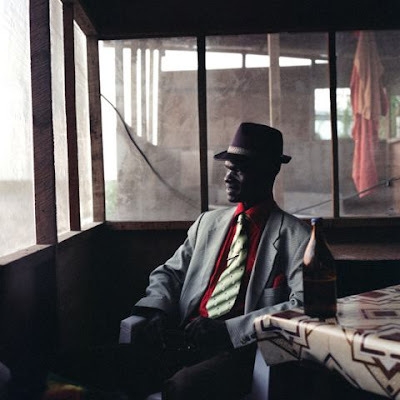 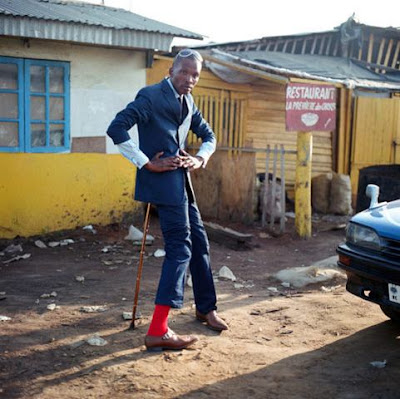 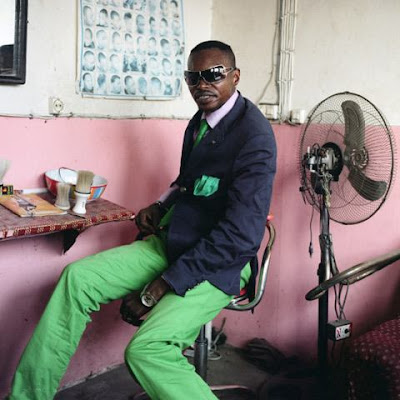 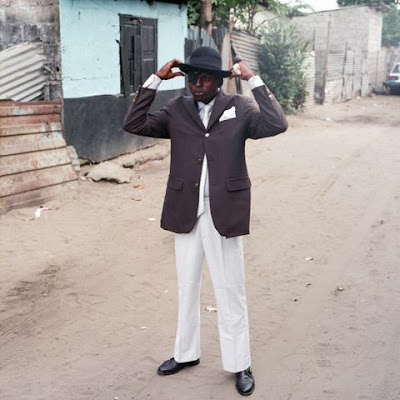 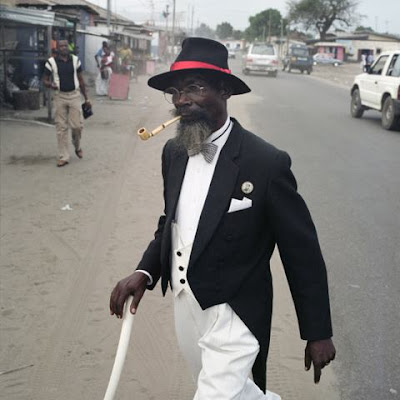 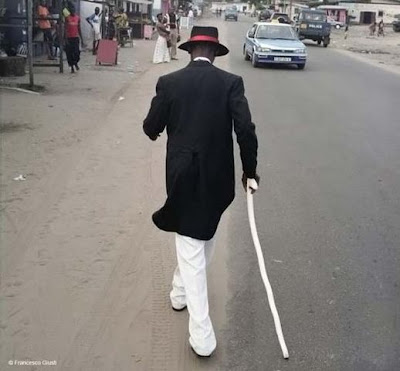 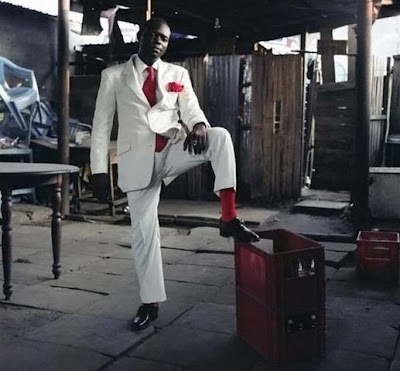 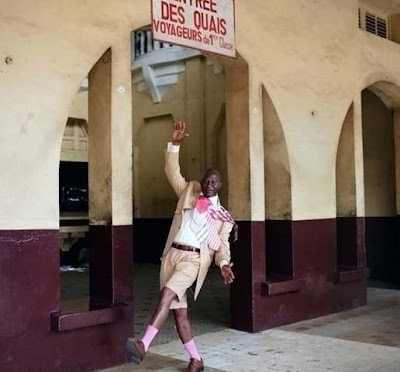 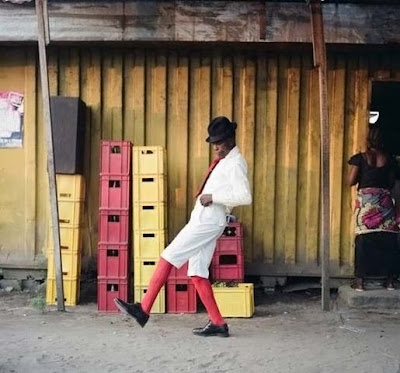 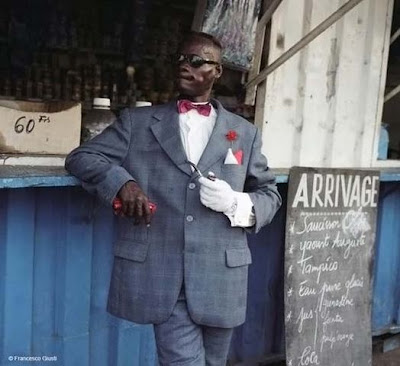 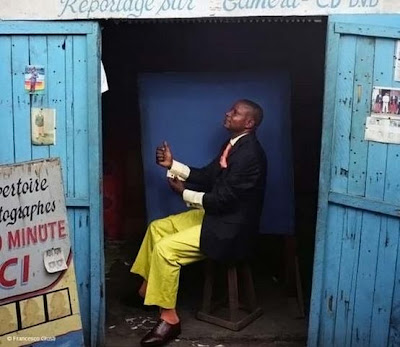 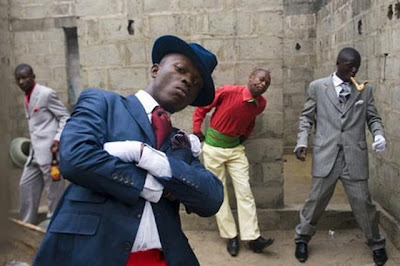 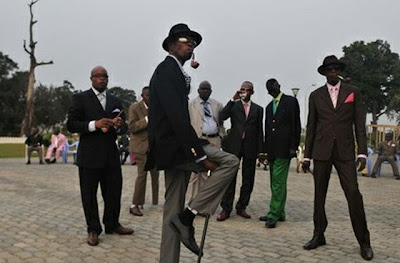 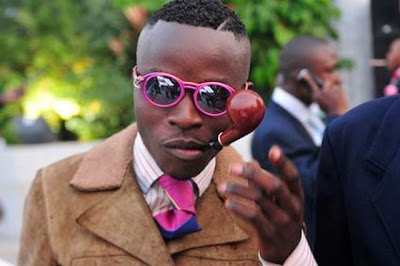 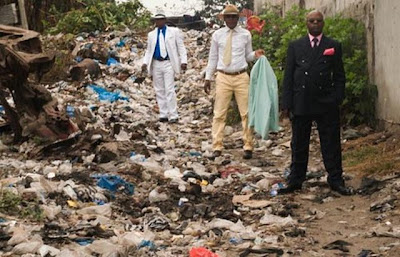