ホラー映画の定義付けなど今更しようとは思いませんはるかに皆さんのほうがお解りになってるからです。
Horror films are unsettling movies that strive to elicit the emotions of fear, disgust, panic, alarm, shock and horror from viewers through the means of macabre and the supernatural, thus frequently overlapping with the fantasy and science fiction genres. Horrors also frequently overlap with the thriller genre. Horror films deal with the viewer’s nightmares, vulnerability, hidden worst fears, revulsions and terror of the unknown. Although a good deal of it is about the supernatural, any film containing a plot about morbidity, disease/virus, surrealism and involve gruesome images may be termed “horror”; However, if the film lacks numerous scares or horror content, but has any of those elements then it could be categorised as a thriller. 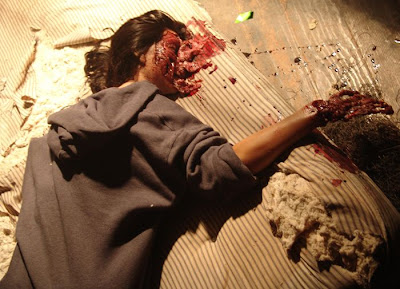 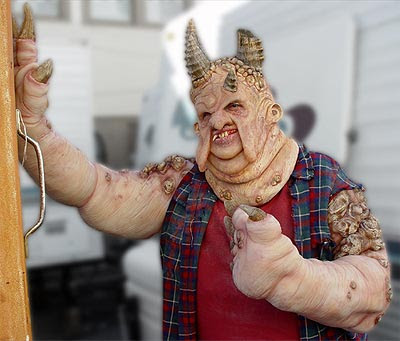 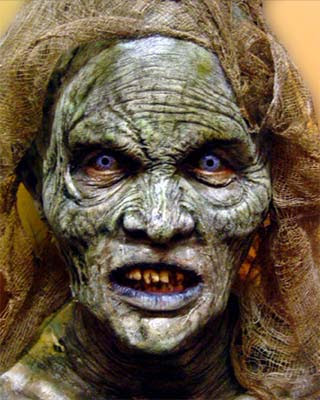 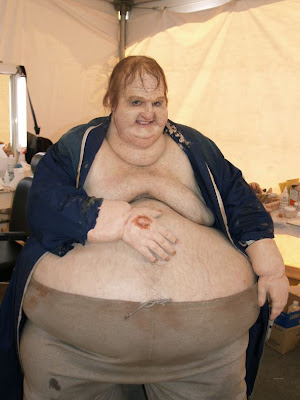 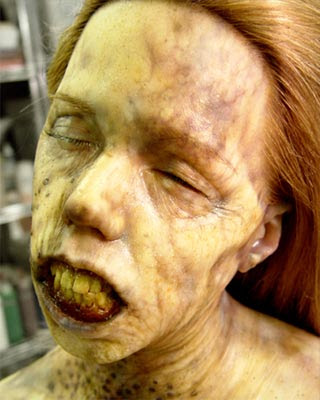 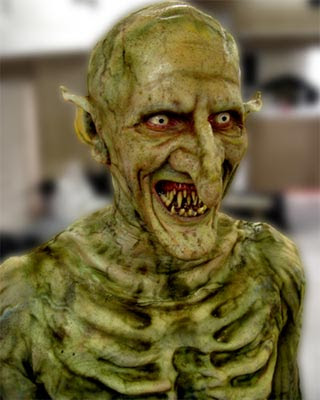 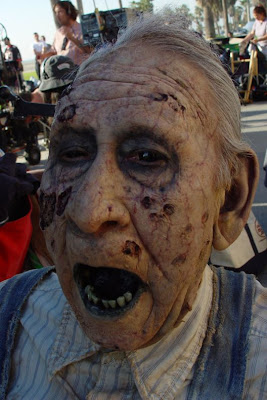 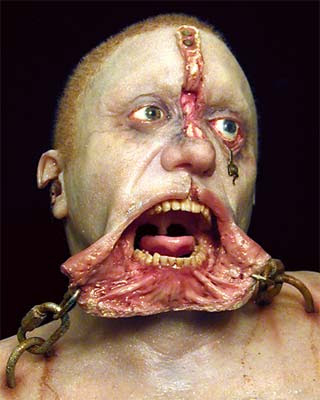 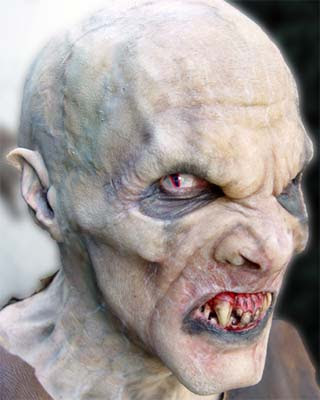 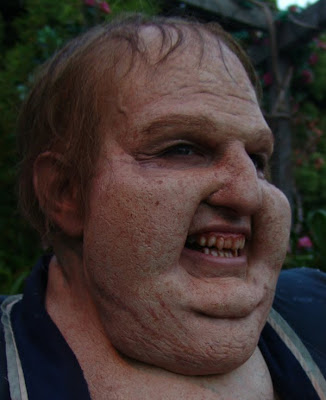 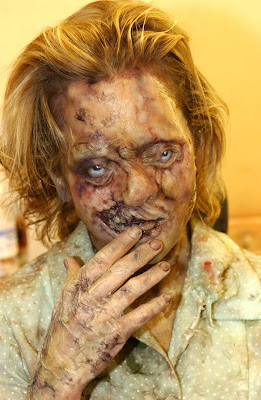