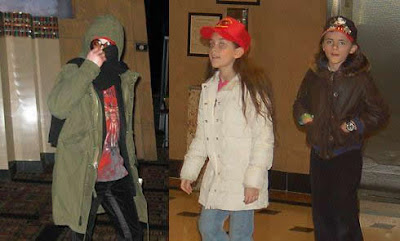 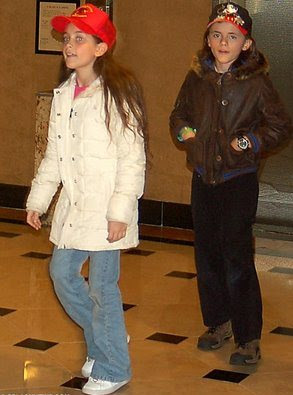 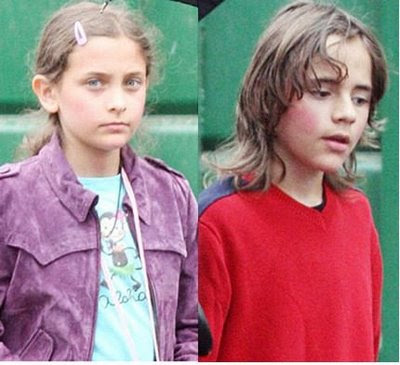 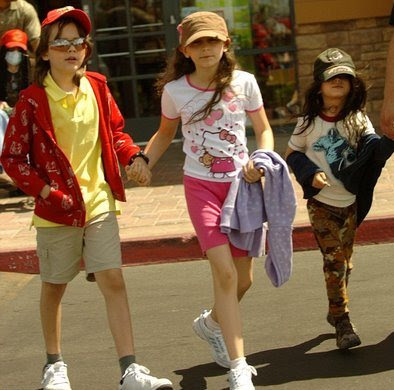 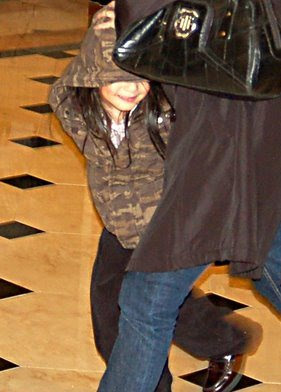 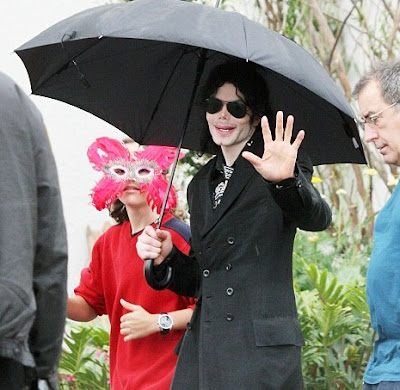 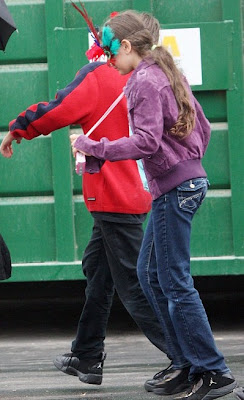 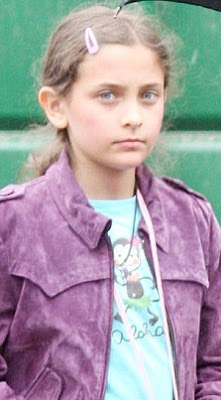 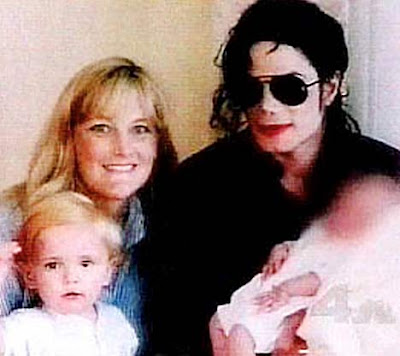 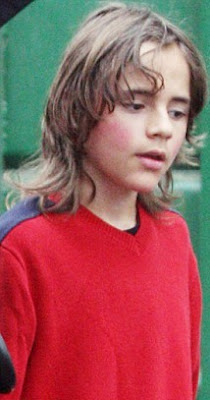 Pop icon Michael Joseph Jackson was born in Gary, Indiana to a working-class family on August 29, 1958. Son of Walter Joseph “Joe” and Katherine Esther, he was the seventh of nine children. His siblings are Rebbie, Jackie, Tito, Jermaine, La Toya, Marlon, Randy and Janet. Joseph Jackson was a steel mill employee who often performed in an R & B band called The Falcons with his brother Luther. Jackson was raised as a Jehovah’s Witness from his mother. 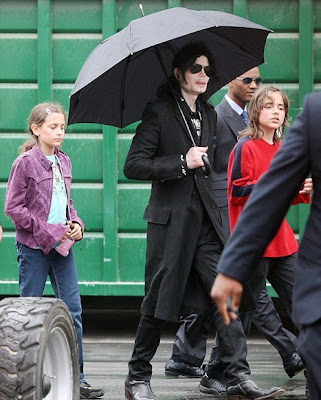