ま、環境活動家がペットボトルで島を作ったという話です。
Spiral Island is a name given to two floating artificial islands built by British eco-pioneer Richart “Rishi” Sowa. Sowa is a musician, artist, and carpenter. As an environmentalist, he believes in recycling and low-impact living. A book about Sowa’s journey in building the original island and his philosophies, Spiralogically Speaking, written by the German author Tanja Samed with Sowa, is due to be released in 2008. Spiral Island has been featured in a number of newspapers and TV documentaries around the world, including in Japan and South Korea, and was seen in an episode of the Ripley’s Believe It or Not! television program. 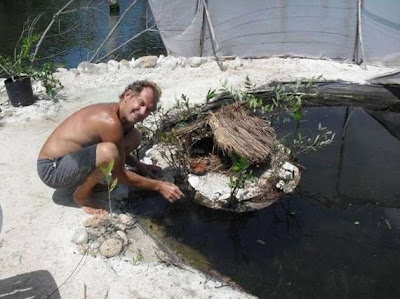 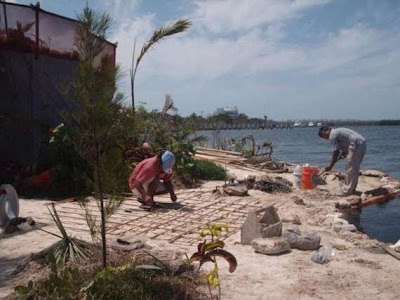 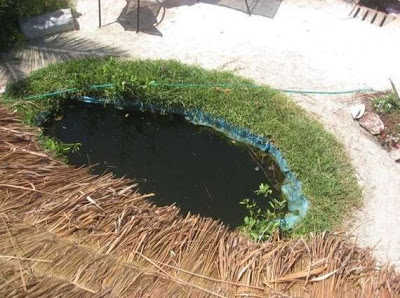 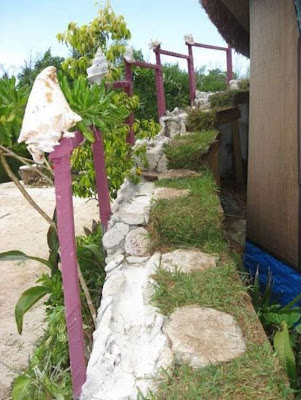 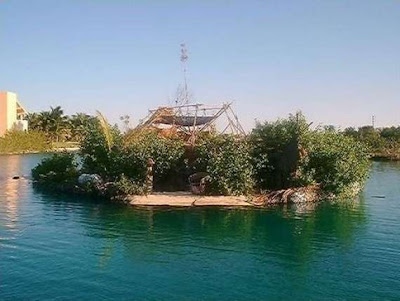 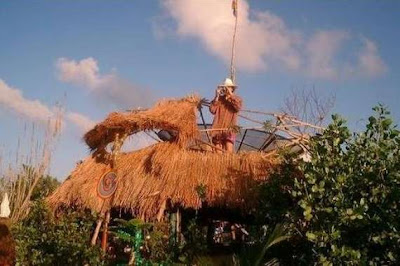 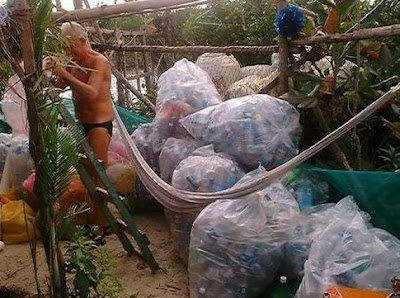 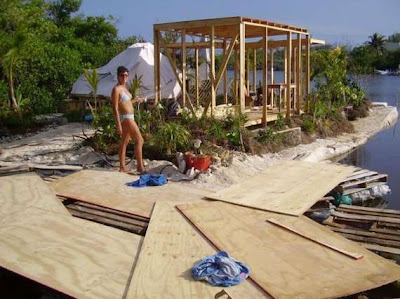 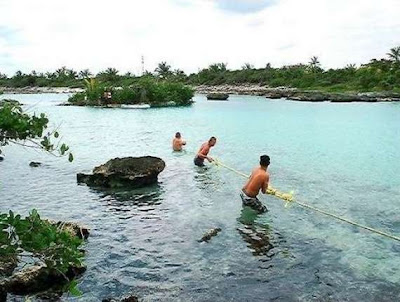 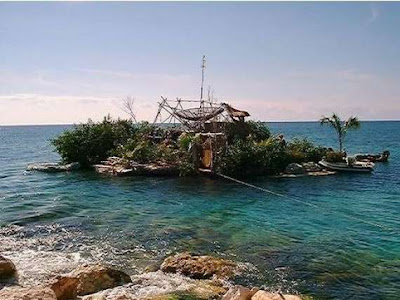 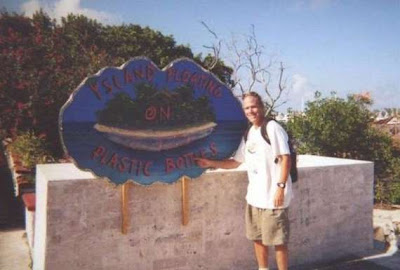 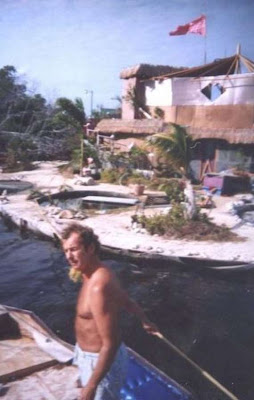 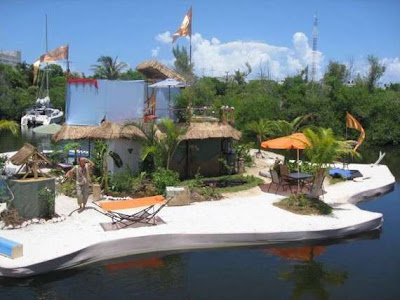 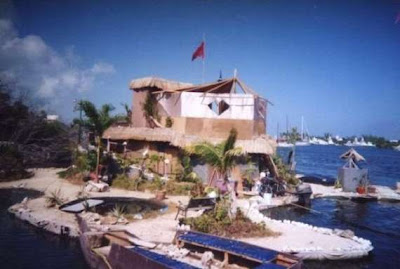 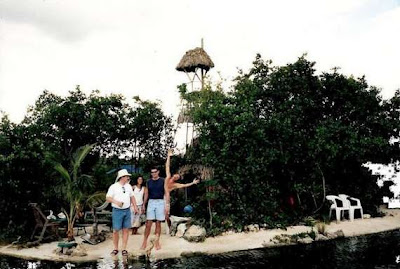 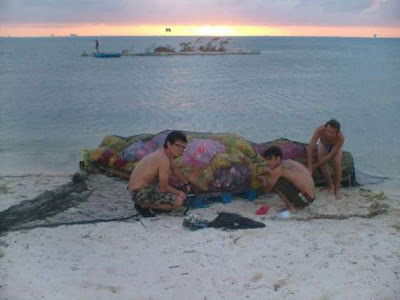 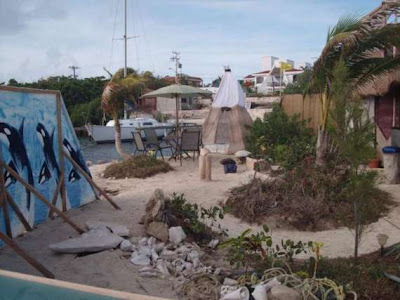 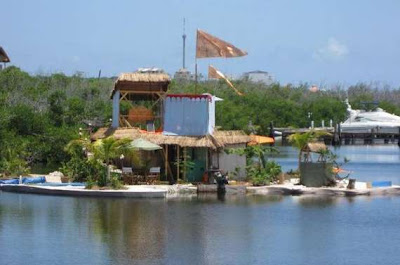 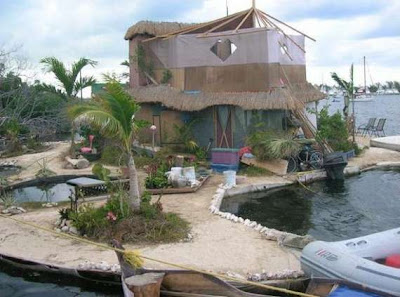 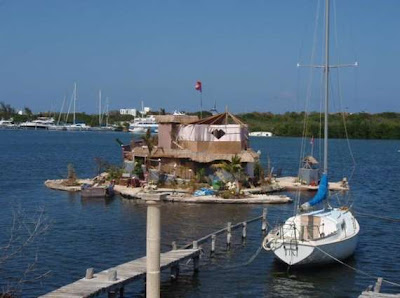 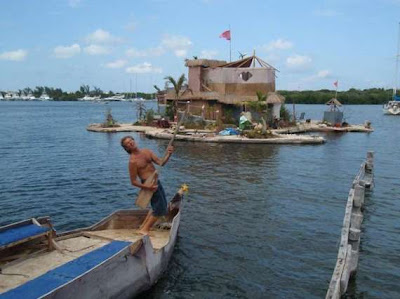 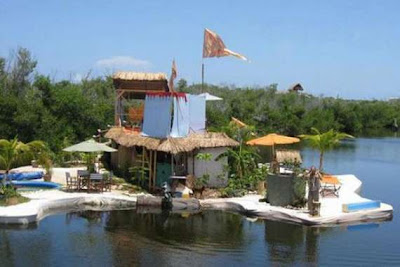 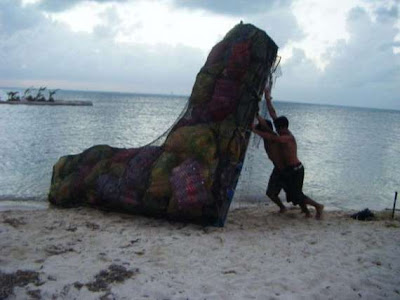 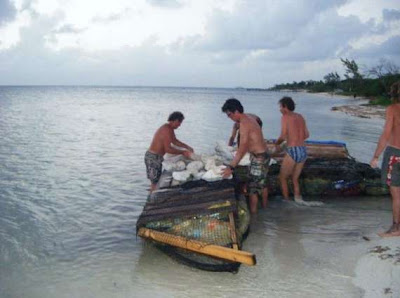 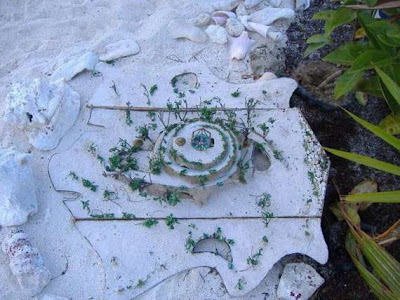 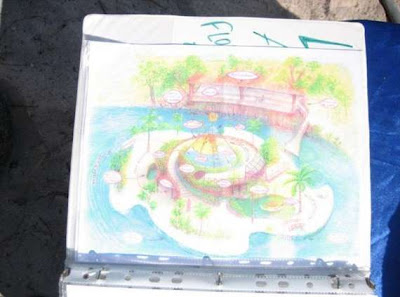 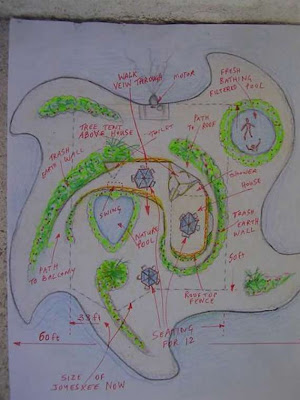 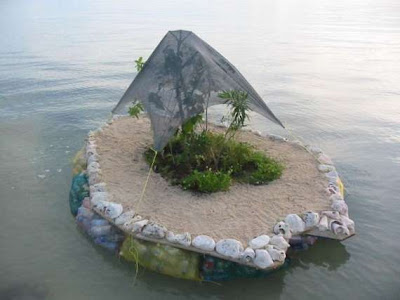