We have seen many Batman fans creating their own self built replicas of the dark knight’s batmobile but none of them compare to Casey Putsch’s Batmobile.
Casey of Putsch Racing has taken his Batmobile replica one step further than most by fitting an actual jet engine under the hood.

This car looks identical to the batmobile from Tim Burton’s Batman movie and even though it’s powered by a jet turbine engine it is actually road legal.

Twenty nine year old Casey dreamed of being a race driver but never managed to get any sponsors to achieve his goal. So, to prove to the world that he had talent Casey went about building the ultimate Batmobile replica. 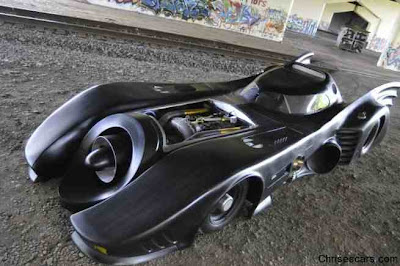 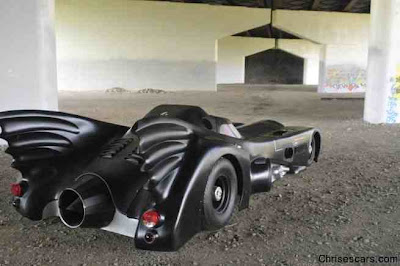 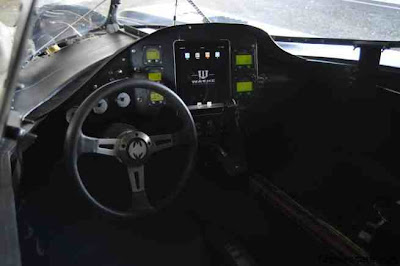 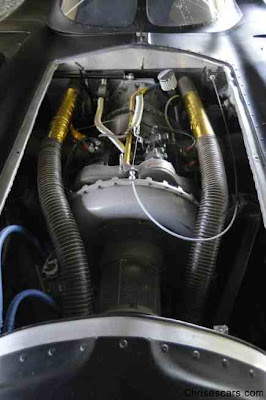 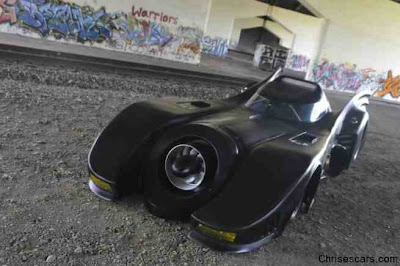 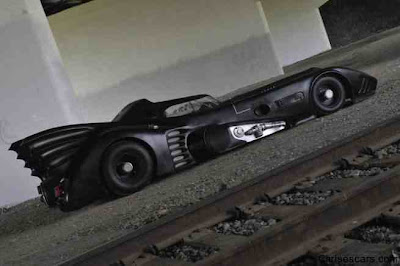 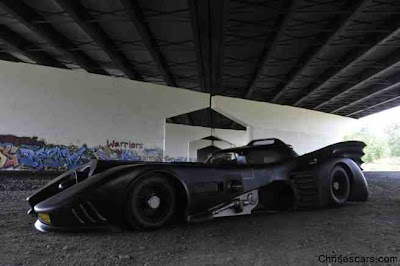 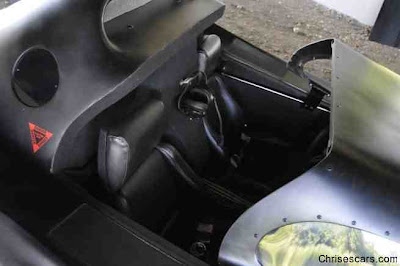